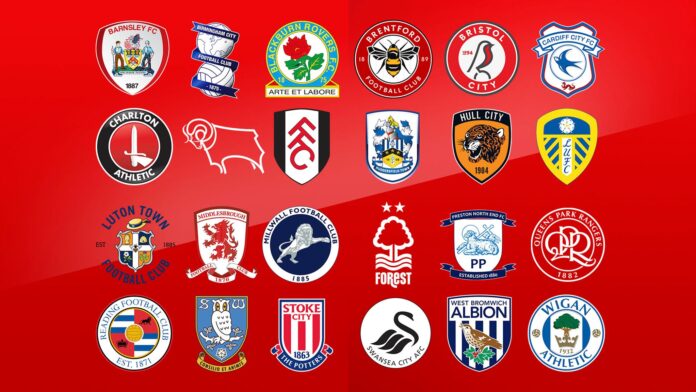 In the 37th round of the Championship, promotion-chasing Premier League side Huddersfield make the trip to West Brom, a team that has become a mid-table team in England’s second tier.

I would have expected West Brom to fight for a return to the Premier League this season, but the team has recorded a mediocre run in the Championship, they have recorded 13 wins, 10 draws and 12 defeats in their 35 games played so far and are currently ranked 13th.
In the last round, West Brom defeated 20th place Hull City 0-2 away, a win that came after a run of 7 games without a win, of which West Brom lost 6.

On the other side, Huddersfield lost in the FA Cup on Monday to Nottingham by 2-1, a defeat that broke Huddersfield’s 18-match unbeaten run, 11 of which were wins.
In the last round, Huddersfield beat bottom-placed Peterborough 3-0 at home, their 4th consecutive league win, after wins over Burmingham, Cardiff and leaders Fulham, whom Huddersfield beat 1-2.

Thus, Huddersfield is in 3rd place, level on points with Bournemouth who are in 2nd place with 3 games played less, but who are showing signs of tiring after only getting 1 point in the last 2 games.

In the first leg Huddersfield won 1-0, and although the bookmakers see West Brom as favourites in this match, I think they will continue their good run in the championship and will manage to get at least a draw.

HUDDERSFIELD OR DRAW – Odds: 2.00
The odds presented in the prediction may vary at the time of verification.