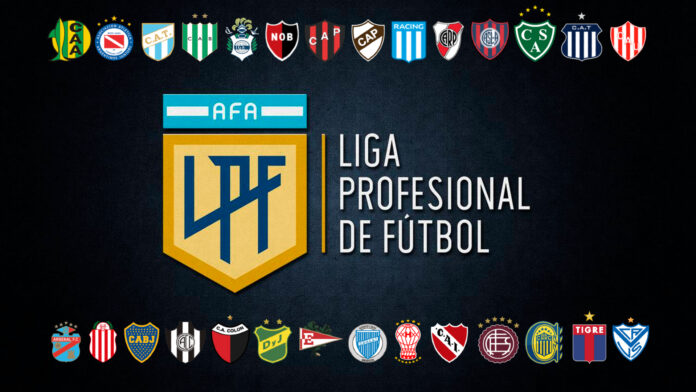 Boca Juniors, reigning champion of the Argentine League Cup, is looking for a new victory, seeking to move up in the competition. El Xeneize is coming from an important draw against Corinthians in Brazil in the Copa Libertadores (0-0) and is now focusing on the local tournament, where it is always the favorite. Likewise, Battaglia’s men need to recover after the defeat against Union in the last matchday (1-2), knowing that at the Bombonera they usually impose their potential. In fact, playing at home, they have won 4 of their last 5 matches, with their usual solidity and forcefulness. Banfield, on the other hand, does not have good away records, having won only one game out of the last 7, clearly showing their difficulties. Moreover, the Taladro have not won at the Bombonera for 13 years, since that 3-2 win in 2009. Therefore, it is logical that Boca Juniors will win in a big and categorical way, as it happened in the last meetings between the two teams. An unbeatable opportunity for the Xeneize, which wants to continue to be on the lookout for the leader Newell’s in the tournament.

Boca Juniors have won the last 4 times they have met at the Bombonera.

Banfield has not won at La Bombonera for 13 years.

Banfield has won just one of its last 7 away games.

Boca Juniors has a masterful run against Banfield at the Bombonera, with very auspicious numbers. Thus, we expect a win for the team led by Battaglia.

Boca Juniors-Win Odds: 2.00
The odds presented in the prediction may vary at the time of verification.