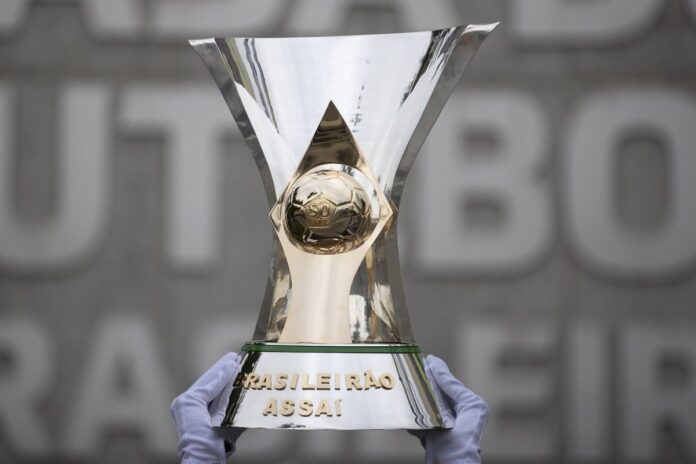 In the fifteenth round of the Brazilian soccer championship, Juventude receives Atlético Mineiro. The match will take place on Saturday, July 2, 2022, at 20:30, and it is expected to be a lively duel, but with natural favoritism for the outsiders who are defending champions.

Juventude is having many difficulties at the beginning of the Brasileirão and occupies nineteenth place with only 11 points, being in the relegation zone. The home team’s main problem has been the defense, as they have conceded 24 goals in just 14 games, which is the worst record in the entire competition. Atlético Mineiro, on the other hand, is fifth with 24 points, 5 points behind leaders Palmeiras, and after winning the title last year, they must be seen as one of the candidates for the final victory. The formation of Hulk and company has 22 goals scored for the second best offensive record in the Brasileirão.

Juventude is on a 4-game losing streak in the last 5 rounds.

In 6 of the last 7 meetings between the two clubs Atlético Mineiro have won.

Mineros have won 3 of the last 4 games played.

Atlético Mineiro have scored 12 goals in their last 7 games.

Being in a much better shape and having more firepower up front, we believe Atlético Mineiro are in good shape to come away with the 3 points!

Atletico-MG-Win Odds: 2.00
The odds presented in the prediction may vary at the time of verification.