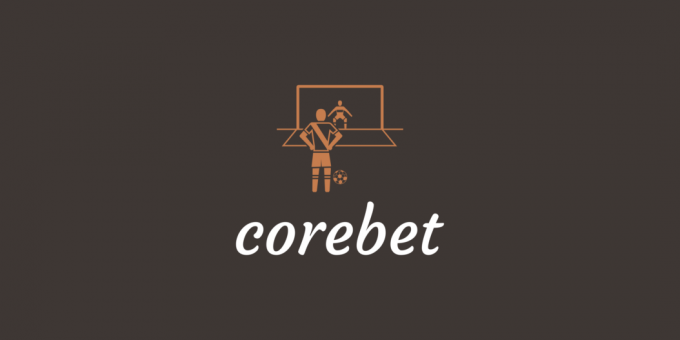 England meets Switzerland in a friendly match to test new players and build a more competitive squad for the World Cup in Qatar.

England finished top of their World Cup qualifying group, which also included Poland, Albania, Hungary, Andorra and San Mario. The English finished the group undefeated, winning 8 of their games and drawing 1-1 away to Poland and at home to Hungary, the English had already qualified before that match.

It should also be taken into account that the English conceded only 3 goals in their 10 group matches, with Poland (2) and Hungary (1) being the only teams to score against Southgate’s national team, Hungary scoring the goal after an individual error.

On the other side, Switzerland finished first in the group which also included Italy, Northern Ireland, Bulgaria and Lithuania. They also finished the group undefeated, drawing 3 times (round-robin with Italy and at Northern Ireland).

As with England, Switzerland’s defence also performed excellently, conceding only 2 goals in 8 games. On top of this we have to take into account that the two teams had a very good run at Euro 2020 where Switzerland narrowly missed out in the quarter finals (after penalties), while England lost the final to Italy.

Although it’s a friendly match, I expect to see commitment from the players of both teams, especially as we’re talking about national teams full of quality players where it’s not easy to get into or stay in the national side.
I foresee a balanced match but at the end of which the host team will win.

ENGLAND TO WIN – Odds: 1.75
The odds presented in the prediction may vary at the time of verification.