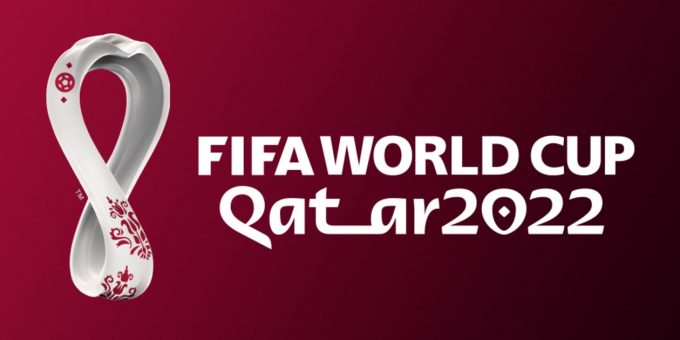 After Italy won Euro 2020, they finished only second in their group and will have to play in the play-offs for qualification to the World Cup in Qatar. The fear is very high among Italian supporters, as they remember with horror the past qualifying play-off when Italy was dropped from the World Cup by Sweden.

Italy finished second in a group that also included Switzerland, Northern Ireland, Bulgaria and Lithuania. Although the squadra azzura did not lose a match in that group, the 4 draws they achieved against Bulgaria at home (0-0), Switzerland away and at home (0-0, 1-1 respectively) and Northern Ireland away 0-0, meant that they failed to overtake Switzerland who finished 2 points ahead.
Italy’s crucial moment in this group was Jorginho’s missed penalty in Italy-Switzerland 1-1 (in the penultimate group match), the Chelsea player burying Mancini’s national team in the 90th minute.

On the other side, Macedonia took advantage of Romania’s draw at home against Iceland to finish the group in 2nd place, one point ahead of our national team. As you remember, the group also included Germany, Romania, Armenia, Iceland and Liechtenstein, with Macedonia being the only team to steal points from leaders Germany after beating them 1-2 away.

Following Italian football closely I sense a certain uncertainty in the national team’s squad. Coach R. Mancini initially called up M. Balotelli (after many years of absence) and later took him off the list after several people criticised this.

Although the value of Mancini’s squad is far above that of Macedonia, I don’t think an easy match for the squadra azzura will follow. I expect Macedonia to take their chances and hold their own against Italy, knowing they have nothing to lose. I’ll play on an Under 2.5 score after the first 90 minutes, as I did in the last meeting between the two, relying primarily on the lack of “fit” strikers in Mancini’s squad.

UNDER 2.5 GOALS – Odds: 2.30
The odds presented in the prediction may vary at the time of verification.