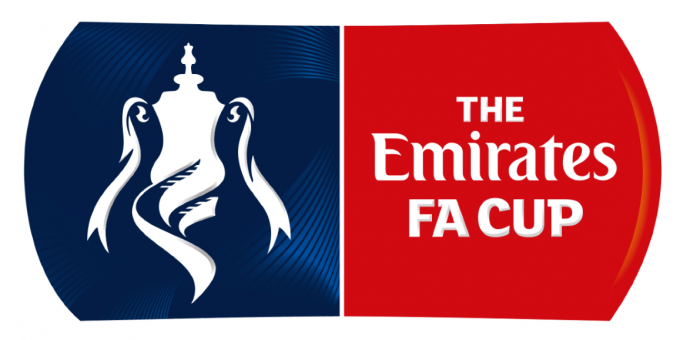 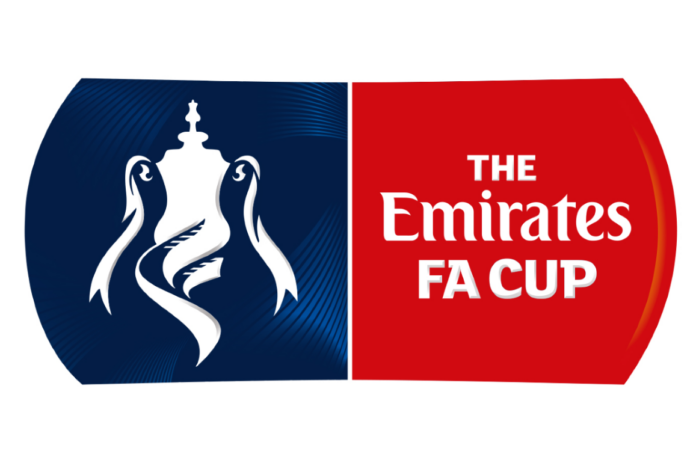 The home team comes to this stage of the FA Cup (4th Round) after a home win by (1‑0) against Aston Villa. This is a team little affected by the home factor, that is, it presents similar results at home and away, since in the last 30 matches it has registered 6 wins, 5 draws and 4 losses as a visitor, with 25 goals scored and 23 conceded, against 8 wins. , 2 draws and 5 losses at home, with 20 goals scored and 19 conceded. In their last match, for the Premier League, they beat West Ham United at home by (1‑0). In the last 10 home matches Man Utd has a record of 6 wins, 1 draw and 3 losses. Their offense has scored regularly, as they have scored goals in 9 of the last 10 matches. In 15 games, they only managed to turn the score around in 5 games in which they conceded the first goal.

Manchester United enters this match with a 1-0 victory against West Ham United, counting for the Premier League: the only goal of the match was signed by Marcus Rashford. In the last round of the FA Cup, the hosts beat Aston Villa 1-0. In this game against Middlesbrough, the coach Ralf Rangnick should again align his pupils in 4-3-3, privileging the maintenance of the ball possession and the paused attacks, however, in some moments of the game he must act only in the counterattack. Cristiano Ronaldo is the highlight of this Manchester United with 14 goals scored in official games. Out of this game are Luke Shaw, Paul Pogba and Tahith Chong, injured, and Mason Greenwood, who is currently facing disciplinary proceedings.

The away team reaches this stage of the FA Cup (4th Round) after having eliminated Mansfield Town, with a (2‑3) away win in the previous round. This is a stronger team when they play in their stadium, as in the last 30 games they have recorded 5 wins, 4 draws and 6 losses as a visitor; against 9 wins, 2 draws and 4 losses in their stadium. The team comes to this match after a home win against Coventry City by (1‑0). In the last 10 away matches Middlesbrough has won 4, tied 2 and lost 4. Their offense has scored regularly, as they have scored goals in 8 of the last 10 matches. In the last 20 away matches for all competitions there is 1 period that stands out: they have conceded 11 of their 26 goals between minutes (76’‑90′).

Middlesbrough comes into this match after a 1-0 triumph against Coventry, counting for the English second division: the only goal of the match was signed by Andraz Sporar. In the last round of the FA Cup, the visitors beat Mansfield Town 2-3. In this trip to Manchester United’s field, coach Chris Wilder should play in 3-5-2, privileging defensive organization and successive counterattacks, exploiting the space on the opponent’s back in the best way. Striker Andraz Sporar is one of the highlights with 7 goals scored. Out of this game are Marcus Browne and Marc Bola, both with physical problems.