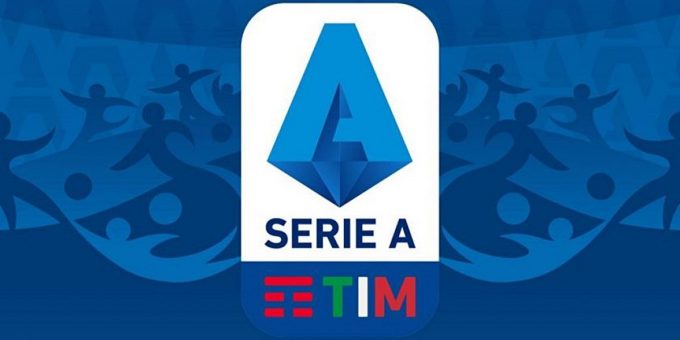 On Sunday evening we have an interesting match from the 26th round of Serie A, where Udinese receives the visit of Lazio.

The two teams have totally opposite goals in the last half of the season, Udinese are only on the 15th place in the standings and are only 3 points away from the relegable places, Lazio is much better in the standings, but for the team’s claims the place in the ranking is a modest one, they are only on a 6th place, a place that leads only in the Conference League, but they are only 4 points away from the 4th place that would lead in the Champions League next season.

Udinese is going through a bad period, in the last 5 matches played they managed to win only one game against Genoa, their problem in these last games was the very modest attack, in the last 4 matches played in Serie A Udinese managed to score in a single game and more precisely in the victory with the genoa. On their own field, the team was hard to beat, in 12 games they lost only 3 times and managed to collect 14 of the 24 points on their own field.

Lazio will be more tired in this match, they had to play a match against Porto in the Europa League on Thursday, a match that they lost with the score of 2-1 after they managed to open the score in the first half. . On the road, Lazio was quite modest, out of the 13 games played, they managed to lose 6 of them, being only on the 7th place in the ranking in this respect.

I think on Sunday night we will see a spectacular match in which both teams will manage to score at least once.