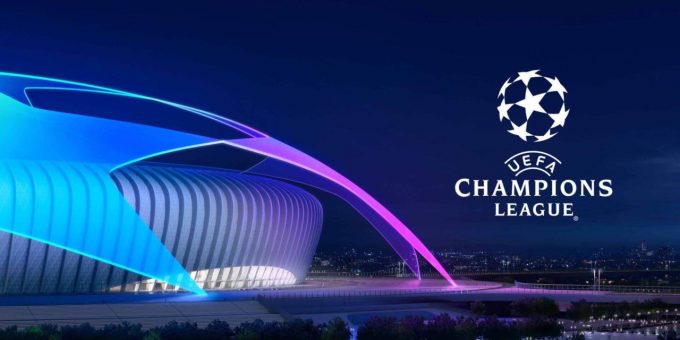 On Wednesday evening at 22:00 we have a very interesting Champions League match where Juventus meets Villareal.

In this second leg which is played in Turin any team can qualify after the first match in Spain the result was a draw, the match ended 1-1 after Vlahovic opened the scoring in the first minute of the game and Villareal managed to equalize in the second half. After opening the scoring Juventus accepted a domination by Villareal which brought many chances for the Spaniards but Juventus also had the chance to win the game at the end after a great chance by Vlahovic.

In the championship Juventus has a very good period, in the last 4 games played they managed to win as many games and managed to climb up to 4th place in Serie A. This season the games at their home stadium have not been very successful, out of the 14 games they managed only 8 wins and are in 5th place in this chapter.

Villareal is also coming off a league win against Celta Vigo, a 1-0 victory after a goal scored by Parejo in the second half. Away from home this season Villareal has performed rather modestly, from the 13 away games played the team has managed to get only 3 wins and in this chapter is only in 11th place.

I think on Wednesday night Juventus will take advantage of their home advantage and get a win against Villareal.

JUVENTUS TO WIN – Odds: 2.00
The odds presented in the prediction may vary at the time of verification.