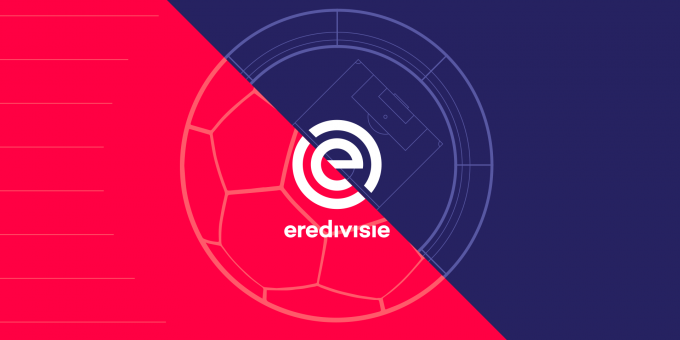 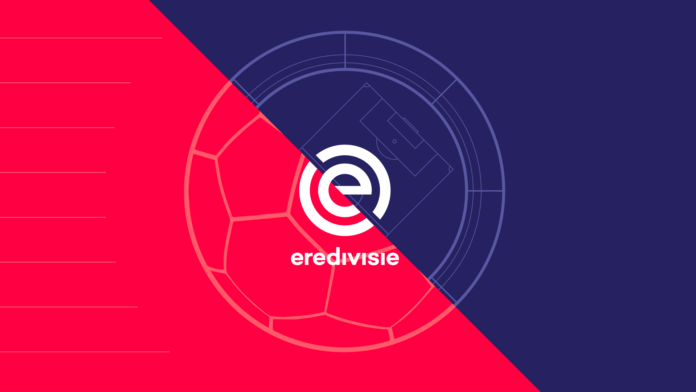 Friday night at 20:00 we have the first match of round 30 of the Eredivisie, where Twente host Sparta Rotterdam.

In this final season the objectives of the two teams is totally different, Twente are on the 4th place, a place that leads to the Conference League at the end of the season, but their objective is to catch the 3rd place which is occupied by Feynord and is only 3 points away. Sparta are at the bottom of the table and are fighting to avoid relegation at the end of the season, they are the first team below the relegation line and the first place remaining in the Eredivisie is occupied by Sittard and is only one point away.

In the last few rounds played in the championship Twente played a good game and managed to get 4 wins out of the last 5 games played and were only 3 points behind Feynord. This season in games played on their home ground Twente have been very hard to beat, in the 14 games played in front of their own fans they have lost only one game.

After a long period Sparta Rotterdam managed a very important win, they managed to win 0-1 away to Vitese and got very close to save themselves from relegation. Away from home this season the results have not been very good, in their 14 away games they managed only 2 wins and scored only 9 goals.

BOTH TEAMS TO SCORE / NO – Odds: 1.80
The odds presented in the prediction may vary at the time of verification.