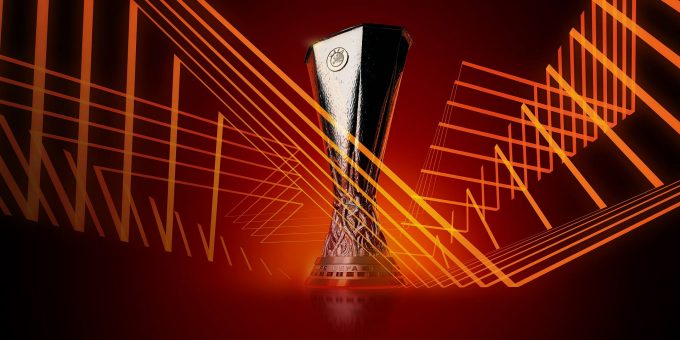 FC Porto meets Lyon in the Europa League knockout stages. The match is very interesting if we think that about 10 years ago this match could have been a Champions League “derby”.

In the Europa League round of 16, FC Porto beat Lazio 2-1 at home and drew with them in Italy, the final score at the Olimpico being 2-2, with the Italians equalising in extra time.
On the other side, Ol Lyon qualified directly to the last 16 after finishing first in the Europa League group that also included Rangers, Sparta Prague and Brondby.
In the 6 group matches, O Lyon was undefeated, the only team that managed to take points from the French was Rangers, in the last round draw (1-1) played in France, after a match that the French treated lightly, considering they were already qualified, while Rangers had to avoid losing.

In Portugal, FC Porto is the law this season, they are in first place after 25 rounds and have not lost a match (21 wins, 4 draws and 0 defeats), and in the Portuguese Cup they beat Sporting 1-2 in the first leg of the semi-final in Lisbon.
In the last round, FC Porto defeated 11th place Ferreira 2-4.

Lyon also won 1-4 in the last round in France, with the Olympians playing at 18th place Lorient. However, their situation in the ranking is not so good, as they are only 9th.

Considering the last results of both teams, I expect to see a balanced match with goals in both goals.