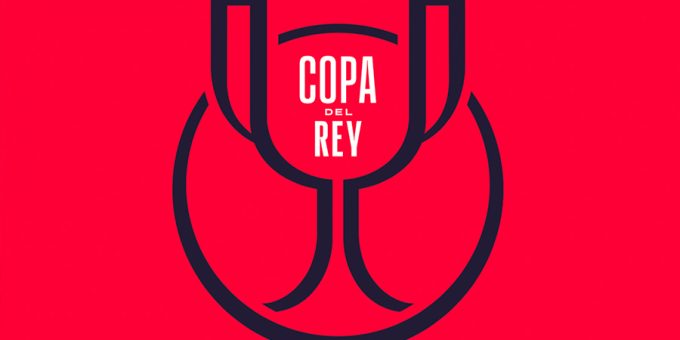 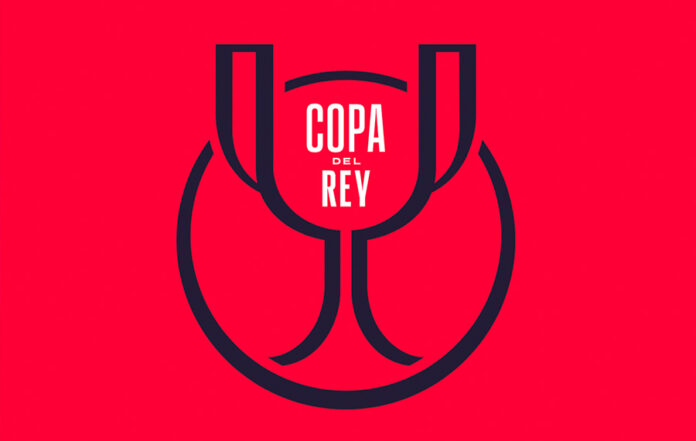 Athletic Club Analysis
The home team comes to this stage of the Copa del Rey (Semi-finals) after having eliminated Real Madrid, after a home win by (1‑0) in the previous round. This is a team that curiously presents more positive results away from home than at home, since in the last 30 matches it has recorded 5 wins, 9 draws and 1 loss as a visitor, with 13 goals scored and 7 suffered, against 6 wins, 3 draws and 6 home defeats, with 16 goals scored and 16 conceded. In their last match, for La Liga, they beat Espanyol at home by (2‑1). In the last 10 home matches Athletic Club has a record of 5 wins, 1 draw and 4 losses. Their offense has scored regularly, as they have scored goals in 7 of the last 10 matches. In 15 matches, they have conceded the first goal 7 times but have managed to turn the score around in 3. In the last 20 home matches for all competitions there are 1 periods that stand out: they have scored 9 of their 24 goals between minutes (0’‑15′) .

Athletic Club enters this match with a 2-1 victory against Espanyol, counting for La Liga: the team’s goals were signed by Íñigo Martínez and Oihan Sancet. In the last round of the Copa del Rey, the hosts beat Real Madrid 1-0. Coach Marcelino Toral regularly lines up his team in 4-4-2, prioritizing the maintenance of ball possession and organized attacks: Dani García is the main organizer of the game, being this owner of great passing quality and vision of the game. All players are available for this game.

Valencia Analysis
The away team reaches this stage of the Copa del Rey (Semi-finals) after having eliminated Cádiz, with a home win by (2‑1) in the previous round. This is a team little affected by the home factor, that is, it presents similar results at home and away, since in the last 30 matches it has registered 6 wins, 4 draws and 5 losses as a visitor, with a total of 23 goals scored and 24 conceded. At home, they won 6 victories, 7 draws and 2 defeats, with a total of 24 goals scored and 15 conceded. The team comes to this match after a home draw against Real Sociedad by (0‑0). In the last 4 matches they played away in the Copa del Rey, Valencia won 4.

For this competition, they haven’t lost as a visitor in 4 games. Their offense has scored regularly, as they have scored goals in 4 of the last 5 matches for this competition. In 15 matches, they managed to turn the score around in 2 of the 4 matches in which they conceded the first goal.

Valencia enters this game with a 0-0 draw against Real Sociedad, counting for La Liga. In the last round of the Copa del Rey, the visitors beat Cádiz 2-1. In this match against Athletic Club, the coach Pepe Bordalás should adopt a tactical system very similar to the last game, the 4-3-3, however, favoring the organization of his block and the counterattacks. Carlos Soler is the highlight of this team, a player responsible for creating and organizing the offensive sector. Out of this game are Gabriel Paulista and Jasper Cillessen, both with physical problems.