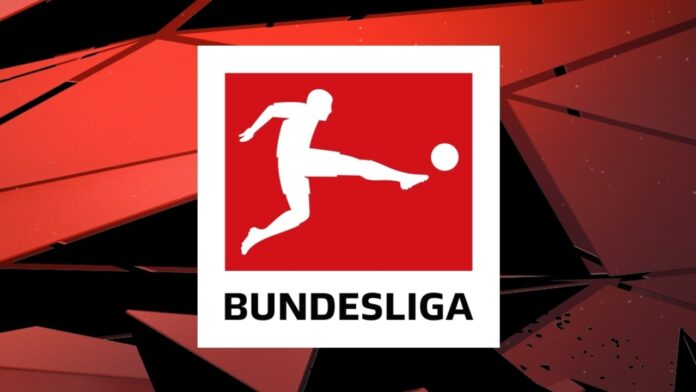 On Friday night we have the first match of the 25th round of the Bundesliga, where Arminia Biefeld meets Augsburg.

The first leg match between the two teams ended in a 1-1 draw, Augsburg managed to open the scoring in the first half and Biefeld equalized with 20 minutes to go. Equally tight have been the last few games between the two teams, out of the last 4 games we have not had more than 2 goals scored in any game and the last two games have ended in draws.

Biefeld come after a clear 3-0 loss in the championship against Lewerkrusen in a game where they had no chance to get a point. In the championship the situation is not good for them, with only 25 points so far they are only two points ahead of Herta who is the first team below the relegation line.

Augsburg is also in a bad period, in the last 5 games they played in the championship they managed to get only one win and one draw. Due to their poor performances in the last few games they have fallen to 15th place in the league and have only one point over Herta, the team that occupies the first relegation place.

I think the importance of Friday night’s match will not make both teams risk losing the match and I think we are in for a match with less than 3 goals scored.